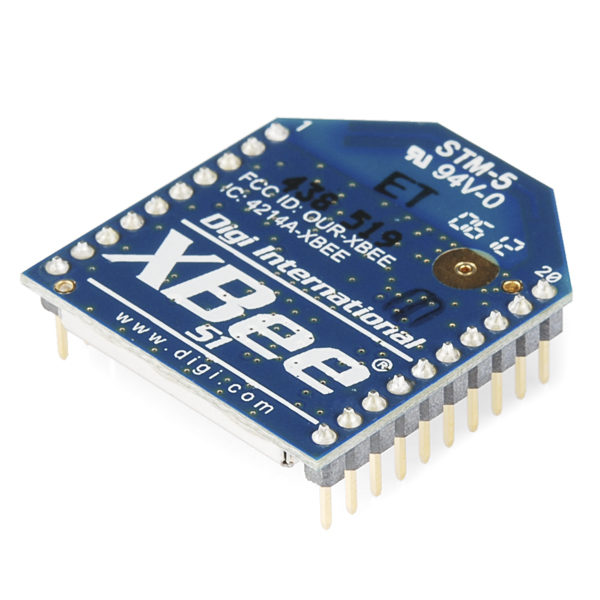 For awhile I have wanted to start doing more with my Raspberry Pi than just XBMC. So I decided to build a wireless temperature sensor to monitor the temperature in my kids' rooms. 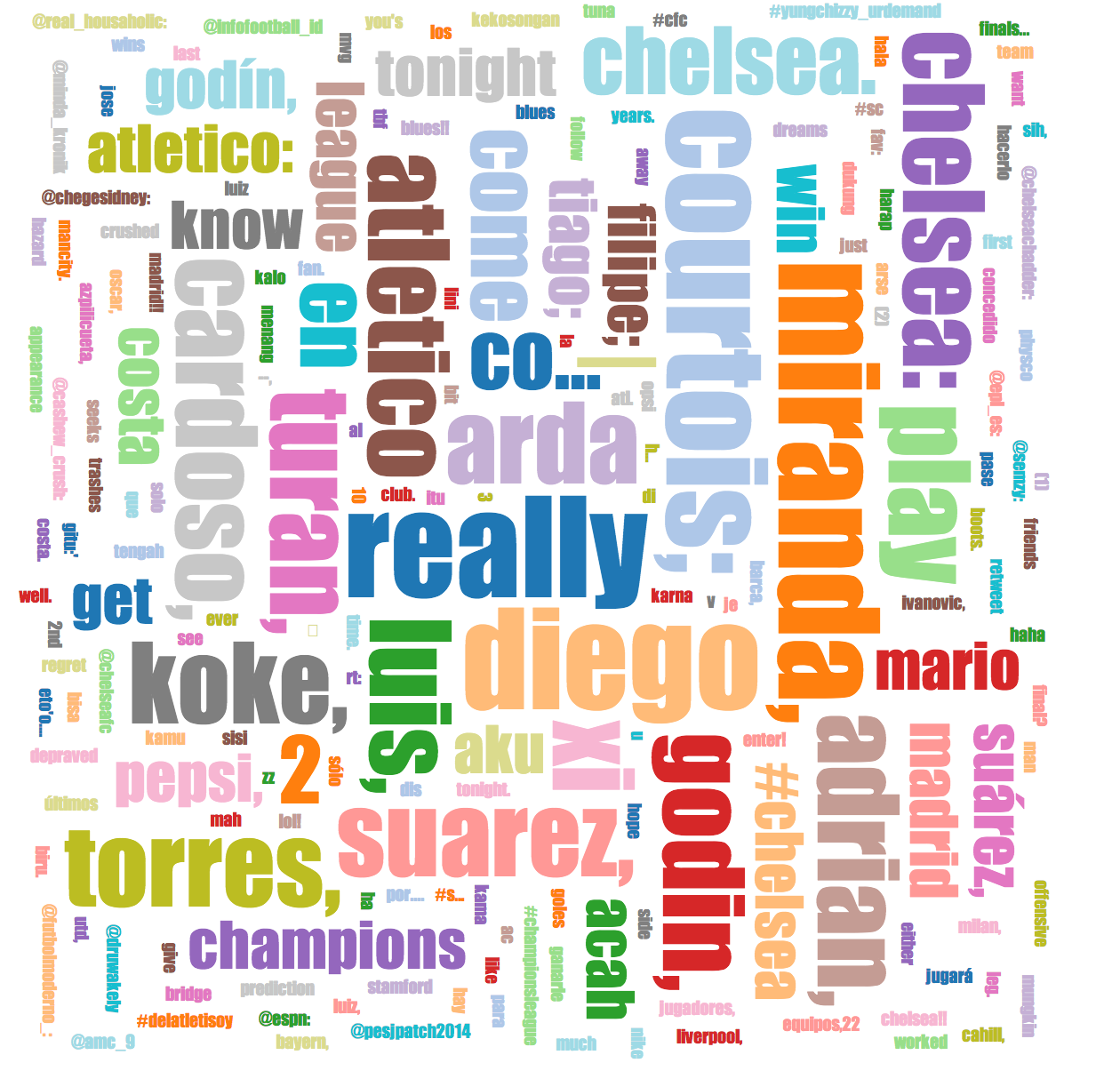 I wanted a reason to play with RabbitMQ and D3 for awhile. So this seemed like a good way to do both. I animated a tag cloud that is filled with words from a single twitter topic fed in realtime. 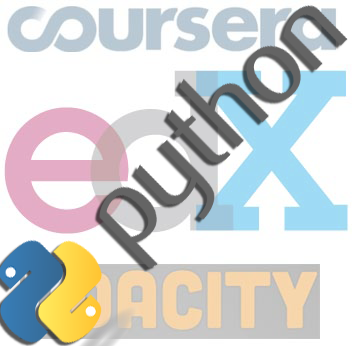 I decided to build an online course aggregator and introduced the project in this post, and last week I started part 1 explaining the backend and creating the first provider class for coursera. This post I will dive into the storage engines, initially I created two storage engines; mongodb and postgres using sql alchemy.

Part 1 - Creating a python based backend

I decided to build an online course aggregator and introduced the project in this post. This post is part 1 of the series and I will break down how I build the backend aggregation framework. The whole point of this project is to build a full stack application as both a learning exercise and an in-depth blogging topic.

MOOCs are Massive Open Online Courses, and I have had the time to take a few of them. These courses have probably been the best college courses I have taken of any kind, in terms of how much I learned and have been able to apply to my day to day work. This makes sense as I have been able to pick courses that interest me or apply specifically to my job versus my normal course work where the college decides what I need. The other reason they have been great is because they are provided by some of the best universities or professors in that topic. 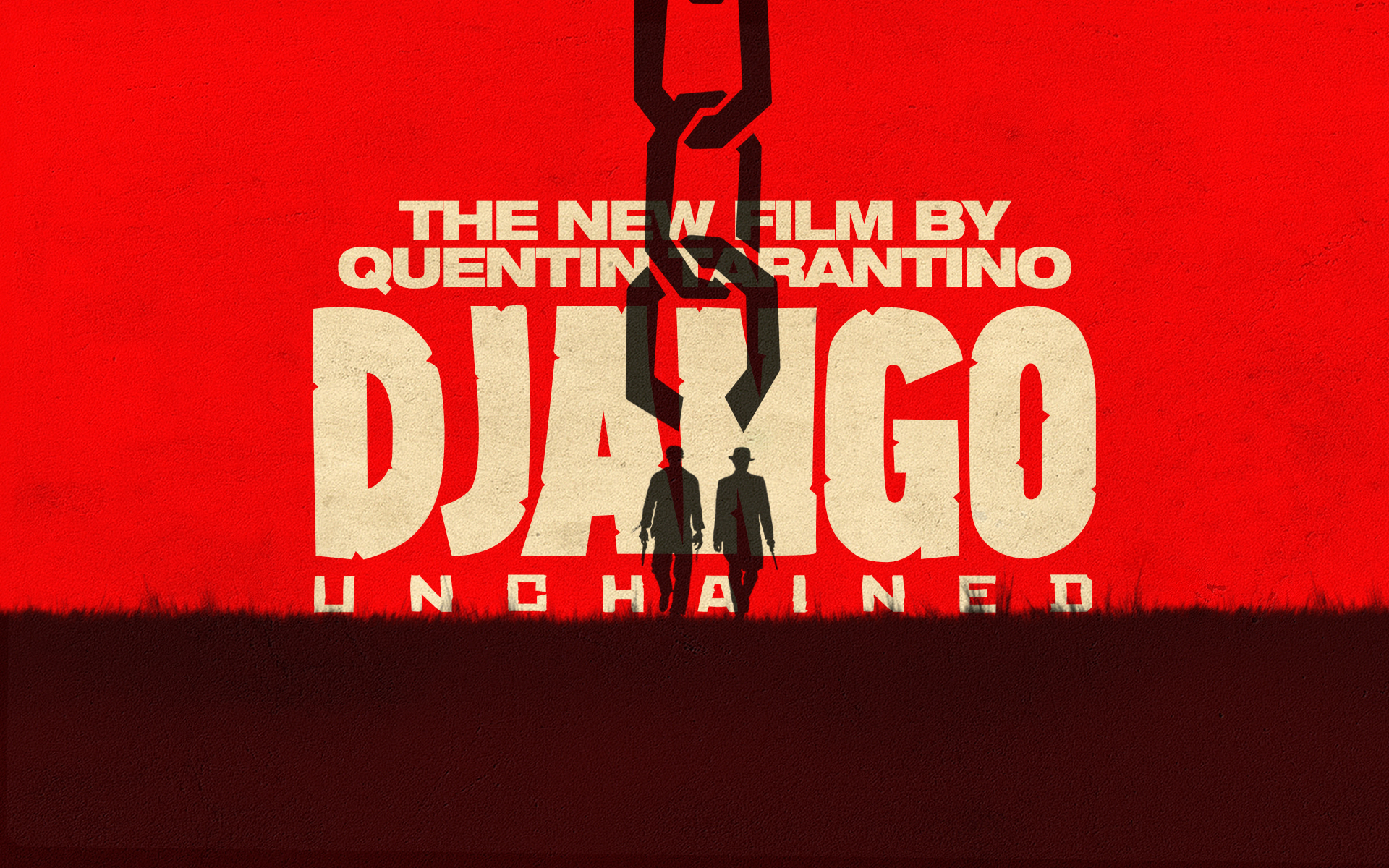 Searching for a new python template system, Jinja2 to the rescue!

In my previous post about creating a blog with Pyramid, I mentioned that I really didn't like Chameleon or Mako (To be fair I never really tried Mako; I just read through the documentation trying to understand how to perform inheritance) templates. A commenter(thanks Matt) suggested I give Jinja2 a try. Some of my gripes (or my lack of understanding) about the those template engines were:

Chameleon uses a macro language called METAL and it adds a bunch of extra markup to your document and making it less clear over which parts were part of the template and which were static. This became apparent when I was retrofitting my templates to Jinja2 and ripping out the chameleon parts, I kept finding remains of the chameleon templates after I had made the switch.